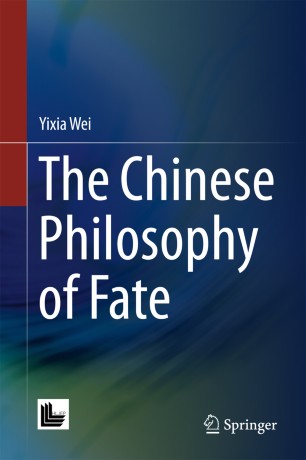 The Chinese Philosophy of Fate

This book is based on the study of the traditional Chinese philosophy, and explores the relationship between philosophy and people’s fate. The book points out that heaven is an eternal topic in Chinese philosophy. The concept of heaven contains religious implications and reflects the principles the Chinese people believed in and by which they govern their lives.