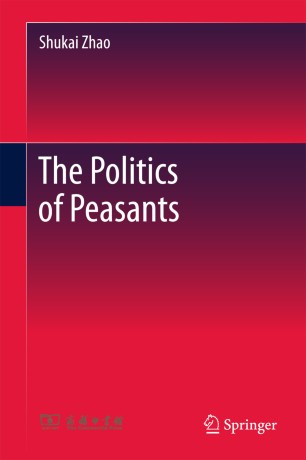 The Politics of Peasants

This book is an analysis and exploration of the relationship between peasants and policies within the process of reform in China. After examining the long term rural policies, either before or after the reform, it was found that all these polices have been expected to promote peasants’ interests and claimed to take enhancing peasants’ happiness as their goal. Nonetheless, the history and current reality of rural development have demonstrated that the same policy starting point had lead to very different policy designs. Even today, quite a few institutional arrangements with good intentions have ended up with opposite results and have even become bad policies that do harm to people. This book argues that the reason for such serious deviation, between political intentions and institutional arrangements, as well as between policy goals and its results is: as a political force, the peasantry itself has not effectively engaged with the political process of the country.