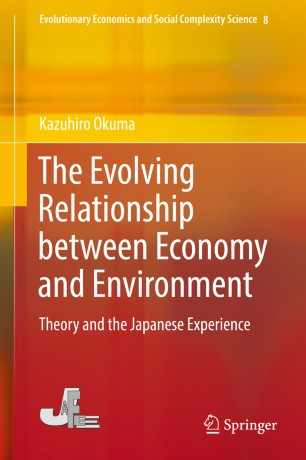 The Evolving Relationship between Economy and Environment

Theory and the Japanese Experience

This book sheds new light on the relationship between economy and the environment by approaching the issue from evolutionary and institutional economics. Building a framework of theory and empirical analysis, it provides an in-depth perspective on how economic growth and environmental policy interact and historically evolve.

The theoretical framework is elaborated based on the régulation and post-Keynesian theories combined. An idea of three-dimensional factors—capital, labor, and the environment—leads to conceptual and mathematical models, which will be applicable to wider analyses.

These works lead to some interesting implications, which include mechanisms, the possibility, and conditions of "green growth''. This book proposes a new approach by bridging the gap between evolutionary–institutional economics and environmental economics, which should be stimulating to them both and possibly open the door for a new research avenue.