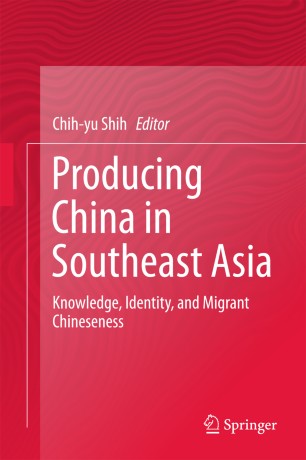 This book presents studies on Chinese intellectuals in Southeast Asia and how they understand China and Chineseness in the 21st century. It posits, through analyses of works and oral histories of a number of Chinese scholars in the region, that the dominant but distinctive approaches adopted by them are those that are rooted in humanism and pragmatism. In doing so, the book explores the significant population, local conditions and strategy of survival among the Southeast Asian Chinese as factors that influence their views and perspectives. Studies presented in the book simultaneously implicate subjectivity, where authors and their readers position themselves among ethnic, national, and civilizational identities. It highlights that while national-level identity necessarily involves dangerous self-interrogation and, at times, politics that is often suppressive and confrontational, intellectual writings on China that stick to the ethnic and civilizational levels provide more sensible exits. With that, the book then goes on to make the argument that in Southeast Asian Chinese studies, the humanities usually prevail over the social sciences at these two alternative levels. Lastly, the book also shows how the humanities can be instrumental to Southeast Asian Chinese scholars’ choice of identity strategy which makes pragmatism an important theme. The book will be of interest to students and researchers involved in Southeast Asian and Chinese studies.