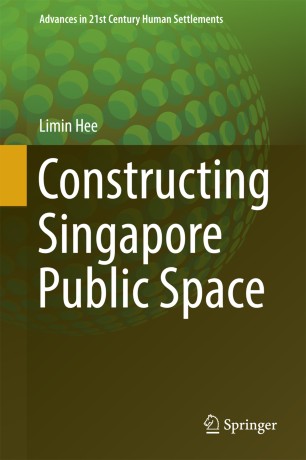 Dr. Limin Hee is Director of Research at Singapore’s Centre for Liveable Cities (CLC), a knowledge nexus and knowledge centre for liveable and sustainable cities, where she has oversight of research strategies, initiatives and collaborations. At the CLC, she has helped to oversee the Urban Systems Studies series, which delve deep into the transformation of Singapore in the last 50 years. She is the project leader for collaborative research projects including those with the Urban Land Institute, “Creating Healthy Cities through Active Mobility,” and “10 Principles for Liveable High Density Cities,” as well as the multi-agency collaboration on “Re-Imagining Tampines.” Prior to joining the CLC, she taught at the School of Design and Environment at the National University of Singapore, where she was a Principal Investigator at the Centre for Sustainable Asian Cities, as well as being jointly appointed at the Asia Research Institute. Her research is focused on sustainability and its agenda for architecture, urbanism and public space. Hee has published widely on cities, including in international refereed journals and architectural reviews, and her recent book on Future Asian Space (NUS Press 2012). She obtained her Doctor of Design from Harvard University, her Master of Arts (Architecture) as well as her professional degree in Architecture from the National University of Singapore.