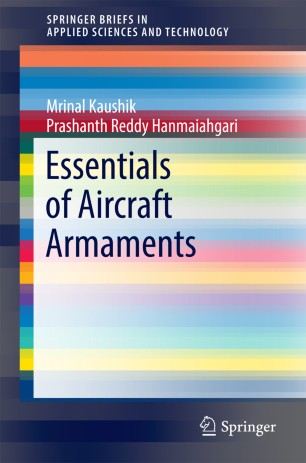 This book aims to provide a complete exposure about armaments from their design to launch from the combat aircraft. The book details modern ammunition and their tactical roles in warfare. The proposed book discusses aerodynamics, propulsion, structural as well as navigation, control, and guidance of aircraft armament. It also introduces the various types of ammunition developed by different countries and their changing trends. The book imparts knowledge in the field of design, and development of aircraft armaments to aerospace engineers and covers the role of the United Nations in peacekeeping and disarmament. The book will be very useful to researchers, students, and professionals working in design and manufacturing of aircraft armaments. The book will also serve air force and naval aspirants, and those interested in working on defence research and developments organizations.