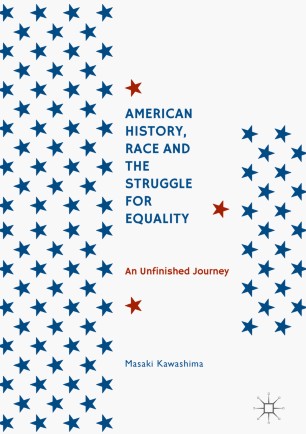 Powerfully synthesizing major currents in the field, this book addresses the issue of inequality across American politics and society, using race as a lens for the exploration of major themes in American history. It considers the concept of race as a social construction, against the background of the historical struggles for “fairness” in a society based on the framework of democracy, whose principle is that majority’s consent be necessary for the fulfillment of “justice.”
Foregrounding problems of race, capital, and political economy, it particularly examines the connections between race and class, the relationship of slavery and national politics, and the distinctive intellectual framework that Americans have developed to discuss “race.”
Offering a detailed account of civil rights legislation, an overview of immigration law and policy, and comprehensive overviews of debates about affirmative action, immigration, and the causes and solutions to racialized urban poverty, this book emphasizes what is distinctive about the United States and offers a unique comparative framework for thinking about America’s racial past.