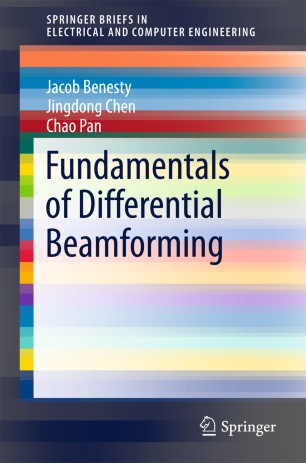 From a physical perspective, a DMA of a given order is defined as an array that measures the differential acoustic pressure field of that order; such an array has a beampattern in the form of a polynomial whose degree is equal to the DMA order. Therefore, the fundamental and core problem of differential beamforming boils down to the design of beampatterns with orthogonal polynomials. But certain constraints also have to be considered so that the resulting beamformer does not seriously amplify the sensors’ self noise and the mismatches among sensors.