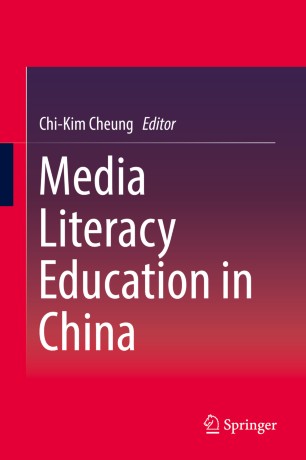 The Chinese government has long kept tight control on both traditional and new media to prevent potential challenges to its authority. But, for better or worse, China has now reached a stage where it is difficult to exercise political hegemony through laws and regulations and the control of the mass media. China has become a global superpower and in 2011 surpassed Japan as the world’s second largest economy, second only to the USA. China’s entertainment industry is also flourishing, and the market is large enough to attract foreign investors that either view China as an important market or are interested in Chinese capital. Today, more children in China watch television than in any other country in the world, and Internet usage is also increasing, making the implementation of media literacy education an important issue. This book presents the prevailing perspectives on media literacy education in China and describes how the current curriculum reform for implementing media literacy education is being developed. It will not only stimulate debate and further research, but will also influence policy decisions regarding media literacy education in China.

Dr. C.K. Cheung teaches at the Faculty of Education, University of Hong Kong. He has published more than 30 externally refereed articles and book chapters in the field of media literacy education. He has been successful in getting both internal and external research grants. In 2006, he was awarded the most competitive research grant (CERG) to look at the implementation of media education in Hong Kong's secondary curriculum. He has been frequently invited to conferences to speak in the area of media literacy education. He is also the founding Chairman of the Hong Kong Association of Media Education. He has also a long list of community service, involved mainly in the area of education.