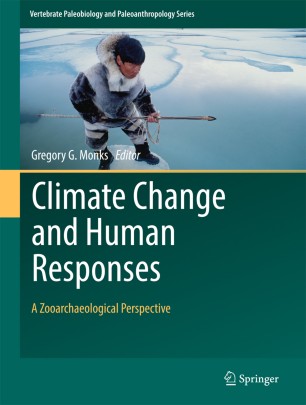 This book contributes to the current discussion on climate change by presenting selected studies on the ways in which past human groups responded to climatic and environmental change. In particular, the chapters show how these responses are seen in the animal remains that people left behind in their occupation sites. Many of these bones represent food remains, so the environments in which these animals lived can be identified and human use of those environments can be understood. In the case of climatic change resulting in environmental change, these animal remains can indicate that a change has occurred, in climate, environment and human adaptation, and can also indicate the specific details of those changes.