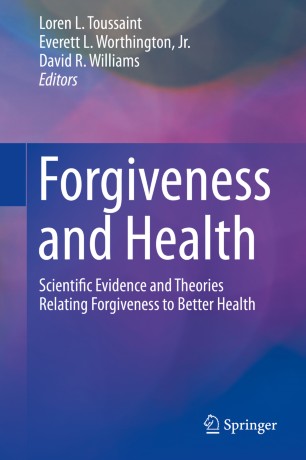 This volume offers an examination of the theory, methods, and research utilized in understanding these connections. It considers trait and state forgiveness, emotional and decisional forgiveness, and interventions to promote forgiveness, all with an eye toward the positive effects of forgiveness for a victim’s health and well-being. Finally, this volume considers key moderators such as gender, race, and age, as well as, explanatory mechanisms that might mediate links between forgiveness and key outcomes.