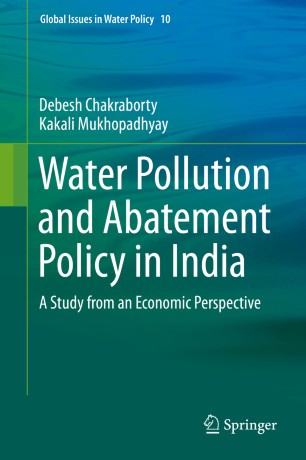 A Study from an Economic Perspective

India has been traditionally well-endowed with large freshwater reserves, but increasing population, urbanization and agricultural growth in recent decades are causing overexploitation of surface and groundwater. As consumption of water grows, wastewater increases significantly and in the absence of proper measures for treatment and management, is polluting existing freshwater reserves. As a result, water pollution has emerged as one of the nation’s gravest environmental threats.