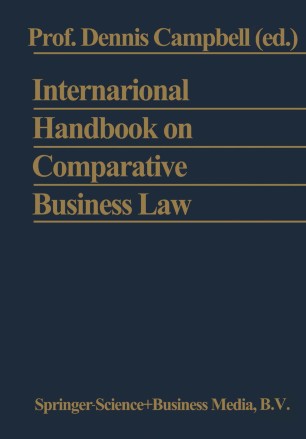 More than a decade has passed since economist Richard N. Cooper reflected upon the trend toward increasing economic interdependence in the international community: During the past decade there has been a strong trend toward economic interdependence among the industrial countries. This growing interdependence makes the successful pursuit of national economic objectives much more difficult. Broadly speaking, increas­ ing interdependence complicates the pursuit of national objectives in three ways. First, it increases the number and magnitude of the disturbances to which each country's balance of payments is subjected, and this in turn diverts policy attention and instruments of policy to the restoration of external balance. Second, it slows down the process by which national authorities, each acting on its own, are able to reach their domestic objectives. Third, the response to greater integration can involve the community of nations in counter-acting motions which leave all countries worse off than they need be . . . J Nothing has occured in the 1970s to suggest that Cooper's assessment is inaccurate. Indeed, the process which he identified has accelerated. By the mid-1970s, if one is to mention but one example, exports accounted for twenty per cent of the combined gross national product of the Member States of the European Communities, and exports provided seven per cent of the 2 gross national product of the United States.