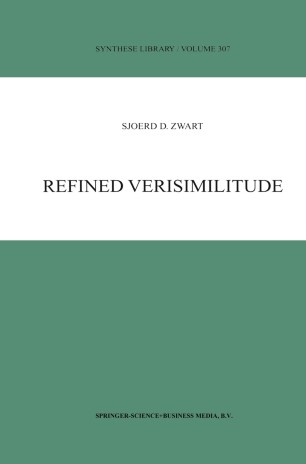 The subject of the present inquiry is the approach-to-the-truth research, which started with the publication of Sir Karl Popper's Conjectures and Refutations. In the decade before this publication, Popper fiercely attacked the ideas of Rudolf Carnap about confirmation and induction; and ten years later, in the famous tenth chapter of Conjectures he introduced his own ideas about scientific progress and verisimilitude (cf. the quotation on page 6). Abhorring inductivism for its apprecia­ tion of logical weakness rather than strength, Popper tried to show that fallibilism could serve the purpose of approach to the truth. To substantiate this idea he formalized the common sense intuition about preferences, that is: B is to be preferred to A if B has more advantages andfewer drawbacks than A. In 1974, however, David Millerand Pavel Tichy proved that Popper's formal explication could not be used to compare false theories. Subsequently, many researchers proposed alternatives or tried to improve Popper's original definition.