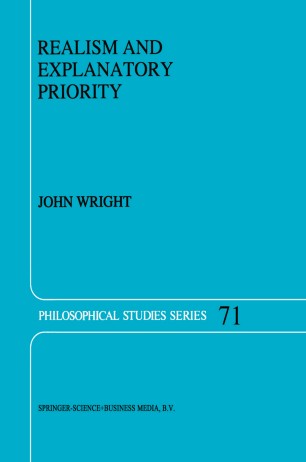 One of the central areas of concern in late twentieth-century philosophy is the debate between Realism and anti-Realism. But the precise nature of the issues that form the focus of the debate remains controversial. In Realism and Explanatory Priority a new way of viewing the debate is developed. The primary focus is not on the notions of existence, truth or reference, but rather on independence. A notion of independence is developed using concepts derived from the theory of explanation. It is argued that this approach enables us to clarify the exact nature of the empirical evidence that would be required to establish Realism in any area. The author defends a restricted form of Realism, which he calls Nomic Structuralism.
The book will be suitable for professional philosophers of language, science and metaphysics, and their graduate students.