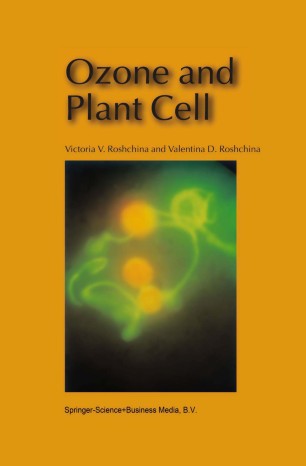 Ozone is a normal constituent of air but this gas becomes dangerous for living organism when its concentration in the troposphere is too high. Most previous studies of this substance examined it merely in its role as an earth screen for the biosphere or an air pollutant. This book will also view its derivatives (active oxygen species) at a molecular and cellular level, as substances that have both positive and negative effects on plant life. Plant cells will be considered as both recipients and sources of ozone, as well as possible biosensors and bioindicators for low and high concentrations of the compound.