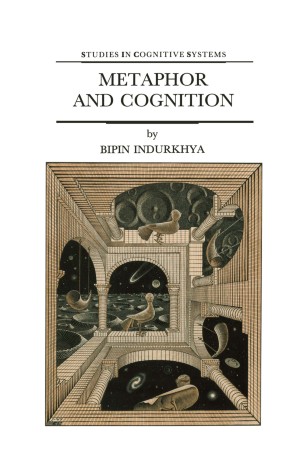 Many metaphors go beyond pionting to the existing similarities between two objects -- they create the similarities. Such metaphors, which have been relegated to the back seat in most of the cognitive science research, are the focus of attention in this study, which addresses the creation of similarity within an elaborately laid out interactive framework of cognition. Starting from the constructivist views of Nelson Goodman and Jean Piaget, this framework resolves an apparent paradox in interactionism: how can reality not have a mind-independent ontology and structure, but still manage to constrain the possible worlds a cognitive agent can create in it?
A comprehensive theory of metaphor is proposed in this framework that explains how metaphors can create similarities, and why such metaphors are an invaluable asset to cognition. The framework is then applied to related issues of analogical reasoning, induction, and computational modeling of creative metaphors.