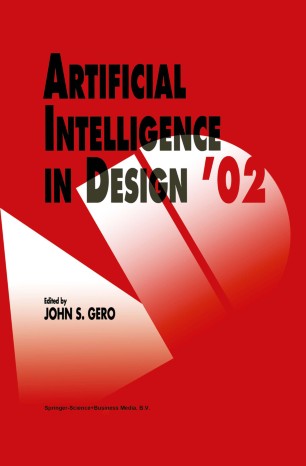 One of the foundations for change in our society comes from designing. Its genesis is the notion that the world around us either is unsuited to our needs or can be improved. The need for designing is driven by a society's view that it can improve or add value to human existence well beyond simple subsistence. As a consequence of designing the world which we inhabit is increasingly a designed rather than a naturally occurring one. In that sense it is an "artificial" world. Designing is a fundamental precursor to manufacturing, fabrication, construction or implementation. Design research aims to develop an understanding of designing and to produce models of designing that can be used to aid designing. Artificial intelligence has provided an environmental paradigm within which design research based on computational constructions, can be carried out. Design research can be carried out in variety of ways. It can be viewed as largely an empirical endeavour in which experiments are designed and executed in order to test some hypothesis about some design phenomenon or design behaviour. This is the approach adopted in cognitive science. It often manifests itself through the use of protocol studies of designers. The results of such research form the basis of a computational model. A second view is that design research can be carried out by positing axioms and then deriving consequences from them.