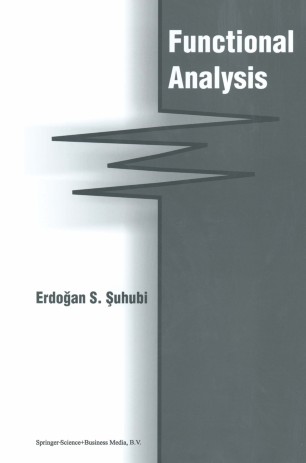 Functional Analysis is primarily concerned with the structure of infinite dimensional vector spaces and the transformations, which are frequently called operators, between such spaces. The elements of these vector spaces are usually functions with certain properties, which map one set into another. Functional analysis became one of the success stories of mathematics in the 20th century, in the search for generality and unification.