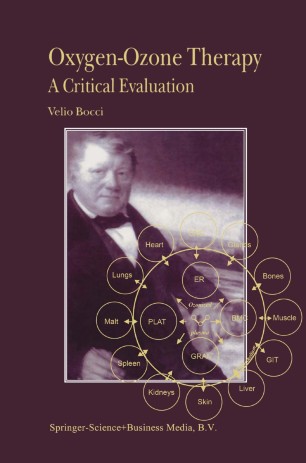 When I was about fifteen, my Biological Seiences teacher, Prof. N. Benacchio, lent me a book by Paul de Kruif "The Microbe Hunters" and I remained fascinated by infectious diseases. I was intrigued by the potency of virulent bacteria which are constantly trying to invade our bodies and often overcome what today we call innate and adoptive immunity. Indeed, shortly after that, I was struck by his tragic death due to peritonitis. Later, while studying medicine (although medical knowledge in the 1950s was almost primordial compared with today), I soon realised how the various biological systems were wonderfully organised but at the same time frail and how our life could end in a few minutes. Slowly it became obvious that our "wellness" was the result of a dynamic and very unstable equilibrium between health and disease. This unstable equilibrium could be broken forever if the body's response could not reverse the pathological state. I stuck a sort ofposter on the wall ofmy room with these three words and connecting arrows: HEALTH~-? DISEASE -? DEATH As I don't believe in another world after death, it became obvious to me that we should make every possible effort not only to delay death, but to try always to shift the equilibrium to the left. In this book, I will try to show that this can be achieved, as a last resort, even with ozonetherapy.