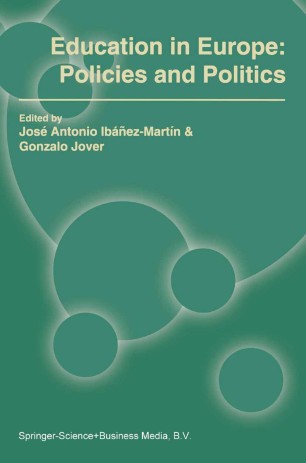 Education in Europe: Policies and Politics

While analysing what it means to be European, Ortega y Gasset pointed out that European culture is defined by human's desire to find the most perfect way of being, a way that must be both firmly founded in history and clearly projected into the future. Ortega's idea had perhaps less currency when what European unity meant still boiled down to an economic community. Today, however, things have changed, and after a long, complex process, we now face a new scenario ambitiously named European Union, one whose foundations, competencies, and aims are no longer simply economic, but seek to foster a life in common without losing respect for the national identities of the member States. The legend -in fact, Jack Lang confessed that this statement was invented by him, and perhaps is true- says that near the end of his life, Jean Monnet once answered a journalist's question affirming that, if he had to do it all over again, he would start with culture rather than with the economy.