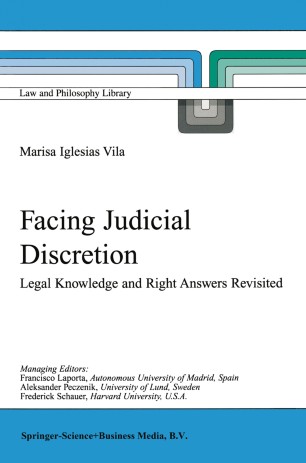 In response to ETA's 1997 kidnappings and murders thousands of Spaniards attended mass demonstrations to express their contempt for violence as a means of political pressure. The demand that public authorities prosecute and condemn those who directly or indirectly support ETA and its terrorist attacks was one of the most prevalent slogans in the marches. Indeed, the social response was aimed not only against the terrorist group, but also against Herri Batasuna (HB), the political party that openly endorse ETA's armed actions in the Basque Country. From the legal point of view, it is interesting to examine what it is citizens are requesting from the government in the above-mentioned case. How do these collective claims translate into legal language? One may think it fit to answer that Spanish citizens want violence to be met with the institutional punishment prescribed by the legal order. Nonetheless, it could also be argued that citizens in fact demand that certain kinds of behaviour be regulated by the law in their country. While from the latter viewpoint citizens wish for the creation of new legal norms, from the former they are just calling for the application of the law. What reasons may render us inclined to sympathise with one of these two views rather than the other? Which one of these two options is most appropriate? At first sight, this may appear to be a simple question.