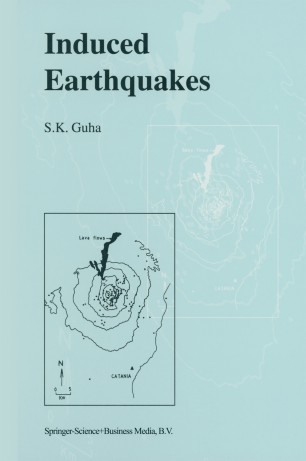 `... Induced Earthquakes is the most comprehensive single book on the subject and is a valuable introduction for graduate students, scientists and engineers to the study of seismic events induced and triggered by human activity and certain natural causes.'
S.J. Gibowicz, Institute of Geophysics, Polish Academy of Sciences in Pure and Applied Geophysics, 159 (2002)
Buy options