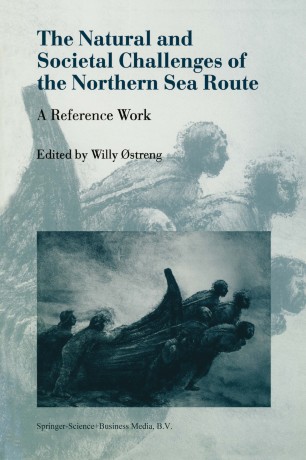 The Natural and Societal Challenges of the Northern Sea Route

Yohei Sasakawa The Northern Sea Route is the shortest shipping route connecting the Far East and Europe. However, the route has been practically inaccessible to commercial vessels, due to the harsh natural conditions in the area, which make navigation possible for only a small part of the year, and then only with an icebreaker leading the way. Opening the Northern Sea Route would greatly facilitate international shipping, making two routes - a northbound one through the NSR, and a southbound one through Suez- available throughout all seasons. The Northern Sea Route would also help to boost economic development, including the exploitation of natural resources in Russian regions along the coast of the Arctic Ocean. Thanks to international cooperation, we have been able to set up and successfully conclude a special project to investigate the possibilities of developing the Northern Sea Route as a commercial route, while protecting the environment, wildlife and peoples of the Arctic Ocean region. This represents a highly significant step in terms of future global development.