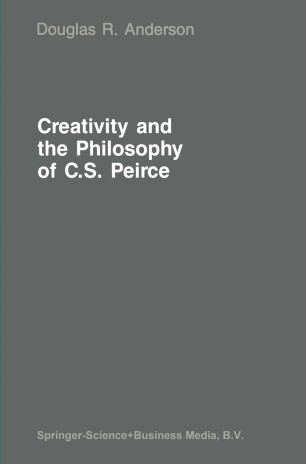 Creativity and the Philosophy of C.S. Peirce

Charles Sanders Peirce is quickly becoming the dominant figure in the history of American philosophy. The breadth and depth of his work has begun to obscure even the brightest of his contemporaries. Concerning the interpretation of his work, however, there are two distinct schools. The first holds that Peirce's work is an aggregate of important but disconnected insights. The second school argues that his work is a systematic philosophy with many pieces of the overall picture still obscure or missing. It is this second view which seems to me the most reasonable, in part because it has been convincingly defended by other scholars, but most importantly because Peirce himself described his philosophy as systematic: What I would recommend is that every person who wishes to form an opinion concerning fundamental problems should first of all make a complete survey of human knowledge, should take note of all the valuable ideas in each branch of science, should observe in just what respect each has been successful and where it has failed, in order that, in the light of the thorough acquaintance so attained of the available materials for a philosophical theory and of the nature and strength of each, he may proceed to the study of what the problem of philosophy consists in, and of the proper way of solving it (6. 9) [1].