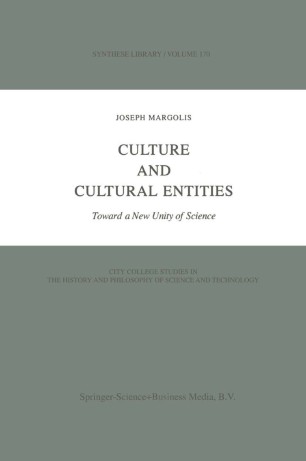 viii choice and these include efforts to provide logical frameworks within which wecan make senseof these notions. This series will attempt to bring together work from allof these approaches to the history and philosophy of science and technology in the belief that each has something to add to our understanding. The volumes of this series have emerged either from lectures given by an author while serving as an honorary visiting professor at The City Collegeof New York or from a conference sponsored by that institution. The City College Program in the History and Philosophy of Science and Technology oversees and directs these lectures and conferences with the financial aid of the Association for Philosophy ofScience, Psychotherapy, and Ethics. MARTIN TAMNY RAPHAEL STERN TABLE OF CONTENTS EDITO RS' PR EFACE vii PR EFACE xi ACKNOWLEDGEMENTS xiii I. NATUR E, CULTUR E, AND PERSONS 2. THE CONCEPT OF CONSCIOUSNESS 20 3. ANIMAL AND HUMAN MINDS 42 4 . ACTION AND CAUSALITY 64 5. PUZZLES ABOUT TH E CAUSAL EXPLANATION OF HUMAN ACTIONS 83 6. COGNITIVISM AND THE PROBLEM OF EXPLAINING HUMAN INTELLIGENCE 101 7. WITTGENSTEIN AND NATURAL LANGUAGES : AN ALTERNATIV E TO RATIONALIST AND EMPIRICIST THEO RIE S 133 INDEX 163 PREFACE I have tried to make a fresh beginning on the theory of cultural phenomena, largely from the perspectives of Anglo-American analytic philosophy.