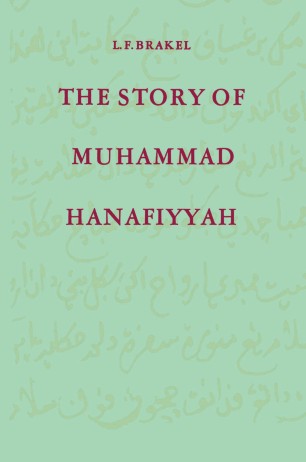 The Story of Muhammad Hanafiyyah

This book may be considered to be Volume II of the Hikayat Muhammad Hanafiyyah, the text edition which appeared in 1975 as number 12 in the same series. When mention is made of "Volume I", it is the latter which is referred to. The present publication contains first and foremost an abbreviated translation of the Malay text. With regard to the rather repetitious and cliche-ridden character of the latter, it was believed that little was to be gained by a literal word-for-word translation. I hope that little essential has been left out and that the flavour of the original has percolated through to the English rendering ! For this purpose I have especially endeavoured to render many dia­ logues as 'verbatim' as feasible. The translation has been accompanied by notes whose main purpose it is to enable a running comparison with the Persian original. Copious quotations of the Malay and Persian texts should enable the expert reader to reach his own conclusions. Another feature of this second volume is the commentaries that follow some of the chapters trans­ lated. Their purpose is to determine the position of the account of the H. M. H.