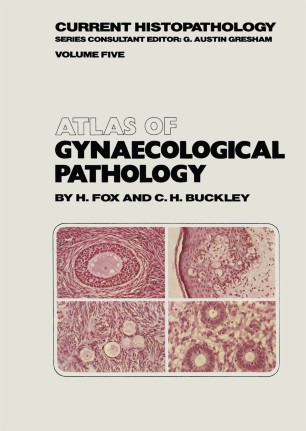 course, also aware that many who use this volume One in every three slides examined by a general diagnostic pathologist in the United Kingdom, and will be well familiar with the classical, or 'textbook', in most other countries, comes from a gynaecological appearances of most of the more common conditions patient. Few pathologists can hope, therefore, to and have therefore often chosen an example which, escape a constant exposure to gynaecological path­ whilst being typical, is not necessarily classical. ology, and it is the aim of this atlas to lessen the We have deliberately chosen not to include any difficulties of this diagnostic burden by acting as an illustrations of gross specimens. This is partly because illustrated guide to the histological diagnosis of of ou r view that such illustrations are of I ittle real value female genital tract abnormalities. to any but the least experienced of pathologists, and Gynaecological pathology does, however, pose a partly because their inclusion would have narrowed number of specific problems: the range and scope of still further our selection of histological figures.