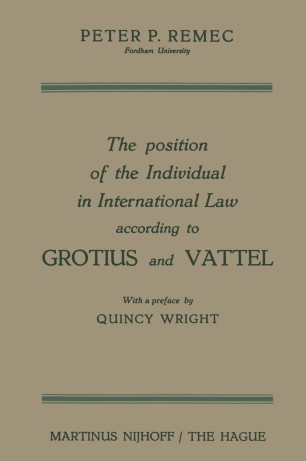 According to democratic theory the state is for man not man for the state. This theory has been implemented by bills of rights in many national constitutions giving the individual a legal opportunity to redress abuses by his state. In Federal Consti­ tutions, however, difficulties have been faced when central au­ thority seeks to enforce the standards of the constitution against the legislation and customs of the constituent states. The latter habitually resist, proclaiming the virtues of horne rule and local self-govemment, also supported by democratic theory. Thus the opposition of man versus the state develops into a double op­ position of man versus the state and the state versus the super­ state. To what extent should the super-state take the part of man demanding respect for human rights, or of the state demand­ ing self-govemment, when the two conflict? The failure to solve this problem precipitated the American Civil War and continues to agitate American politics. Should the human right of equal educational opportunities prevail over the "State's Right" of autonomy in the organization of its schools? The same problem appears in more virulent form in the efforts of the United Nations to "promote respect for human rights and for fundamental freedoms for all without distinction as to race, sex, language or religion" without "intervening in matters which are essentially within the domestic jurisdiction of any state.