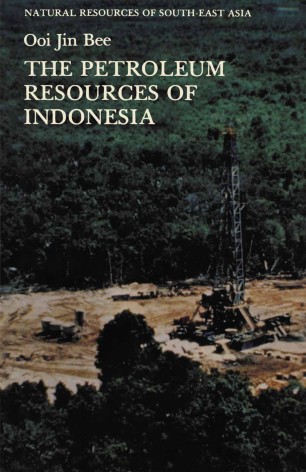 The Petroleum Resources of Indonesia

THE quadrupling of oil prices within a few months in late 1973 and early 1974 brought to an abrupt end the era of inexpensive oil. Since then the continuing increases in the price of oil traded in the international market and the higher prices of imports of manu­ factured goods have seriously disrupted the foreign exchange balances of many developing countries and forced them to replan their development programmes. The impact of high oil prices is felt in every country, whether developed or developing, and has brought to world attention the fact that not only are petroleum resources in limited supply and exhaustible but also that substitutes cannot be found easily or quickly. In a world faced with the certainty of declining supplies of petroleum there is widespread interest and concern among all the oil producing countries to evaluate the extent of their petroleum resources and to examine more closely the problems of their development, rates of depletion and methods of conservation. The present work reviews some of the above issues and problems in relation to Indonesia, an OPEC member, and the major oil producing country in South-East Asia. More specifically, it seeks to provide the reader with an overview of the petroleum resources of the country­ their nature, extent, distribution as well as the problems of their development.