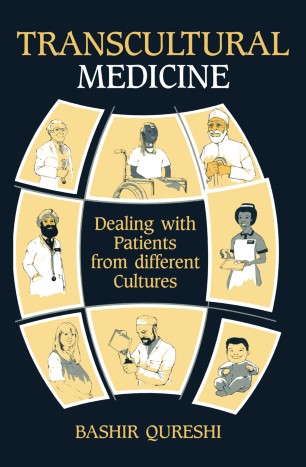 Dealing with patients from different cultures

WHY WE MUST PRACTISE TRANSCULTURAL MEDICINE Health professionals and GPs should concern themselves with ethnicity, religion and culture as much as with the age, sex and social class of their patients. Transcultural medicine is the knowledge of medical and communication encounters between a doctor or health worker of one ethnic group and a patient of another. It embraces the physical, psychological and social aspects of care as well as the scientific aspects of culture, religion and ethnicity without getting involved in the politics of segregation or integration. English general practitioners and health professionals tend to regard everyone as English, and to assume that all patients have similar needs. Would that it were as simple as that! For economic reasons - based on supply and demand - the mass migration of working populations from the new Commonwealth countries, along with their dependent relatives (including their parents) to Britain took place during one decade - the 1960s. Broadly speaking, the workers were in their thirties and forties, and their dependent parents were in their fifties and sixties. All these will, of course, be 30 years older in the 1990s.