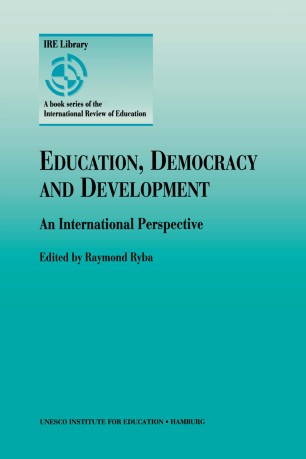 This book contains a selected number of papers which were fIrst presented at the VIllth World Congress of Comparative Education in Prague, July 8--14, 1992. The Executive Committee of the World Council of Comparative and Education Societies had gladly accepted the bid made by the (at that time still united) Czech and Slovak Comparative Education Society to organise this congress in their beautiful and historic capital. The choice of Prague, underlined by President Vaclav Havel's patronage, as well as the Congress theme, were intended as a demonstration of the (re-)opened communication among educationists allover the world, as a result of the peaceful upheavals ('velvet revolutions') which were awakening the countries of Central, South East and East Europe in those days. It is true that a good part of the en­ thusiasm has faded since then and given way to manifestations of disenchantment. Education can be regarded as a striking example of the recent developments between "euphoria" and "normalcy".