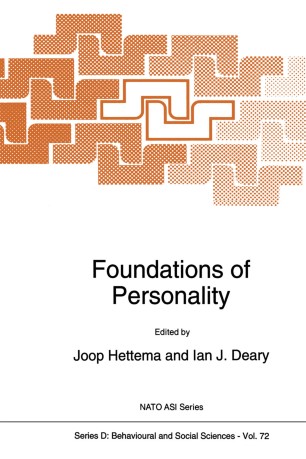 Differences between people are a fascinating and long-standing area of psychological inquiry. However, previous research has largely been confined to studies at the descriptive level. This book tries to explain individual difference, rather than merely describe them. Explanations are derived from two major competing frameworks: the biological and social approaches to individuality. The book is based on the contributions of specialists from Europe and North America invited to represent the biological and social points of view. Thus, a direct confrontation is obtained of two approaches that, hitherto, have proceeded with virtually no reference to each other. Attention is paid to behavior genetics, psychophysiology and temperament, as well as to social learning, behavioral strategies and person-environment interactions. Differences and commonalities between the biological and social approaches are scrutinized and a common framework is outlined to stimulate future research. Due to its innovative character, the book is particularly relevant for investigators in the field. In addition, it may be fruitfully used in advanced graduate level courses in personality psychology.