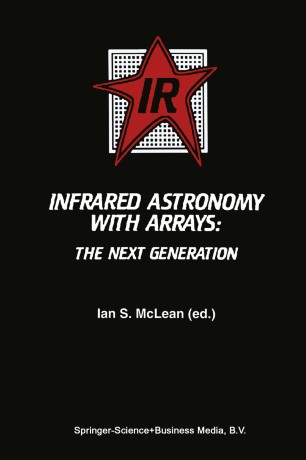 The idea for another conference on the theme of Infrared Astronomy with Arrays actually goes back to March 1987. At a party held in my home at the end of the Hilo conference, excitement was running high and everyone present was in favor of another meeting. I recall suggesting to Al Fowler that the next meeting could be in Tucson. Despite Al's reply to the effect that Hawaii was a much nicer location, a meeting was held in Tucson three years later. That meeting focussed more on the astrophysics which had been accomplished with the detectors, rather than on techniques and methods. However, it was already apparent in February of 1990 that a new generation of larger m arrays would soon supersede the 64x64 class of devices and so, having just moved from the UK Infrared Telescope unit in Hawaii to join with Eric Becklin in his move to UCLA, it seemed to me that another Hilo-style conference was appropriate, and Eric agreed.