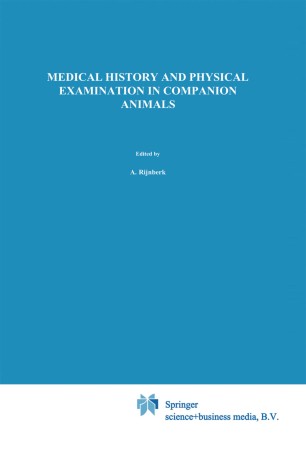 creation no falsification falsification Tl rejected creation etc. Figure 1-1 delivers such a result that the theory must be seen as an extension of Popper's rational proce­ discarded. In this way we come at the same time dure for theory elimination. to the border between science and nonscience: a Popper's naive falsifiability knows only one theory is scientific if it is falsifiable. It is thus way, the elimination of what is weak. The so­ not scientific to bring additional evidence to phisticated falsifiability, in contrast, knows only bear in vindication of the theory; the theory elimination in combination with the acceptance would thereby take on the character of an un­ of an alternative. According to sophisticated fal­ challengeable certainty of belief ('religion'). sifiability, a scientific theory T r is only aban­ Following Popper, others such as Kuhn, with doned if its place is taken by another theory T2 his paradigm theory, have considerably extended which has the following three characteristics: 1 the range of thought over what is scientific and T 2 has more empirical content than TI; the new what is not.