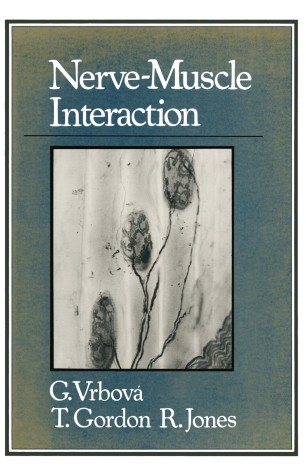 In the second century, Galen recognized that nerve and muscle were functionally inseparable since contraction of muscle occurred only if the nerves supplying that muscle were intact. He therefore concluded that the shortening of a muscle was controlled by the central nervous sytem while the extension of a muscle could occur in the absence of innervation. Nerves, he thought, were the means of transport for animal spirits to the muscles; the way in which animal spirits may bring about contraction dominated the study of muscle physiology from that time until the historical discovery of Galvani that muscle could be stimulated electrically and that nerve and muscle were themselves a source of electrical energy. It is now well known that nerves conduct electrically and that transmission from nerve to striated muscle is mediated by the chemical which is liberated from nerve terminals onto the muscle membrane. In vertebrates this chemical is acetylcholine (ACh). Thus the concept of spirits that are released from nerves and control muscle contraction directly, is no longer tenable. Nevertheless the concept of 'substances' transported down nerv~s which directly control many aspects of muscle has not been abandoned, and has in fact been frequently reinvoked to account for the long-term regula­ tion of many characteristics of muscle (see review by Gutmann, 1976) and for the maintenance of its structural integrity.