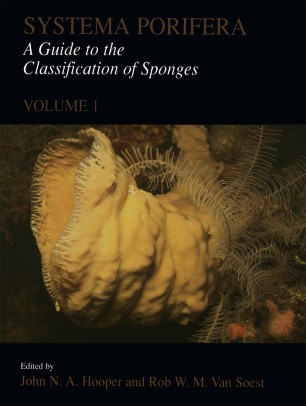 In Memory of Norwood Russell Hanson

Part of the Boston Studies in the Philosophy of Science book series (BSPS, volume 3)

This third volume of Boston Studies in the Philosophy of Science contains papers which are based upon Colloquia from 1964 to 1966. In most cases, they have been substantially modified subsequent to presentation and discussion. Once again we publish work which goes beyond technical analysis of scientific theories and explanations in order to include philo­ sophical reflections upon the history of science and also upon the still problematic interactions between metaphysics and science. The philo­ sophical history of scientific ideas has increasingly been recognized as part of the philosophy of science, and likewise the cultural context of the genesis of such ideas. There is no school or attitude to be taken as de­ fining the scope or criteria of our Colloquium, and so we seek to under­ stand both analytic and historical aspects of science. This volume, as the previous two, constitutes a substantial part of our final report to the U. S. National Science Foundation, which has continued its support of the Boston Colloquium for the Philosophy of Science by a grant to Boston University. That report will be concluded by a subse­ quent volume of these Studies. It is a pleasure to record our thanks to the Foundation for its confidence and funds. We dedicate this book to the memory of Norwood Russell Hanson. During this academic year of 1966-67, this beloved and distinguished American philosopher participated in our Colloquium, and he did so before.