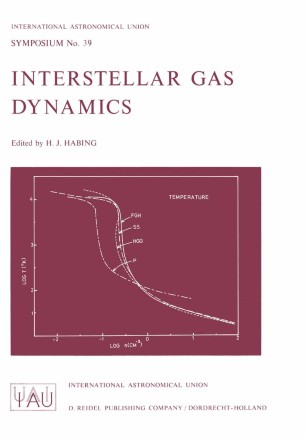 The following text forms the proceedings of a conference. It is supposed to contain what was actually reported and discussed, though it does this, one hopes, in a polished and organized way. A sense of actuality, a reporting quality, makes this book different from a collection of review papers as, for example, a book in the series on Stars and Stellar Systems. All Invited Reports have been included as the Reporters wrote them. The Editor's task has been restricted to improving the presentation, a process which in most cases involved only minor revisions. In a few Reports the Editor did some heavy rewriting; in those cases he checked with the Reporters. Obviously a different course had to be taken with respect to the Discussions. They were recorded on tape, transcribed verbatim and then passed back to the discussants. After the discussants returned their versions, the Editor rearranged and condensed the texts and made a considerable effort to provide references. (Unfortunately he was not able to locate all relevant Russian papers from 1968 and 1969. ) The Editor takes the responsibility for mistakes made in this process, which may have produced occasionally his own 'mix-master Universe'. Actually only a few discussion remarks were rejected, more often because of incomprehensibility, rather than because the remark was far from the subject of the Symposium, or was too long, or was too trivial. A few very long remarks have been condensed and put at the end of a Discussion.