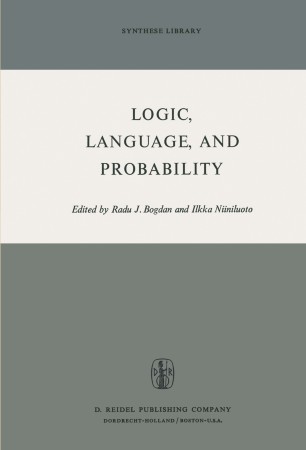 A Selection of Papers Contributed to Sections IV, VI, and XI of the Fourth International Congress for Logic, Methodology, and Philosophy of Science, Bucharest, September 1971