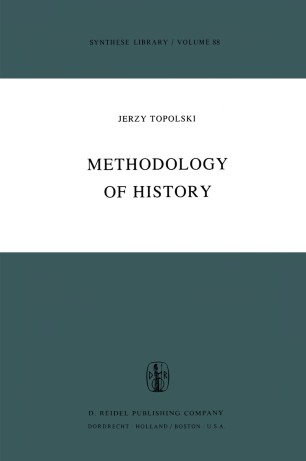 No discipline has been more praised or more criticized than the writing of history. Cioero claimed that history teaches men how to live. Aris­ totle denied it the very name of science and regwded poetry as the higher wisdom. At various times history has been assigned a command­ ing or a demeaning statIUs in the hierarchy of sciences. Today one can admire the increasing precision and sophistication of the methods used by historia:ns. On the other hand, Thucydides' History of the PeZo­ ponesian War still serves as the ideal model of how to reconstruct the historical past. Even those who deny the possibility of an objective reconstruction of the past would themselves likie to be recorded by historians, "objectively" or not. Dislike of history and fear of its verdict are not incompatible with reverence and awe for its practitioners, the historians. So man's attitude to history is ambiguous. The controversy about history continues. Widely differing issues are at stake. Historians themselves, however, are the least engaged in the struggle. Rarely does a historian decide to open the door of his study and join in the melee about the meaning of history. More often he slams it shut and returns to his studies, oblivious of the fact that with the passage of thne the gap between his scientific work and its audience might widen. The historian does not shun the battle, he merely chooses his own battleground.