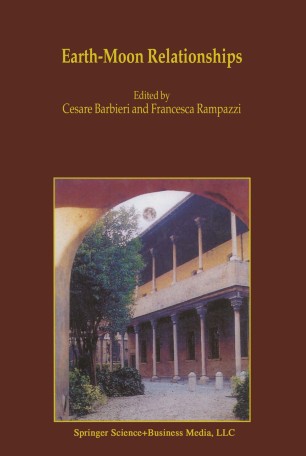 Sediments and sedimentary processes on the Moon and Earth are very different. In the absence of water, an atmosphere, the magnetosphere, and much less oxygen in its rocks, the Moon has neither clay minerals nor carbonates, and no Fe3+. Mechanical weathering by impacts is the principal process of sediment generation on the Moon; on Earth, chemical weathering predominates. Whereas processes of sediment transport are principally ballistic on the Moon, movement by air, water and ice prevail on the Earth. The radical differences between Earth and Moon sediments make them useful end-members between which all sediments of all terrestrial planetary bodies are expected to lie. The purpose of this paper is (l) to compare and contrast major characteristics of the origin, transportation, deposition, and preservation of sediments, especially dust, in the Earth and the Moon, and (2) to suggest how sediments of other rocky planetary bodies, especially Mars, may fit in-between the sediments of the Earth and the Moon.