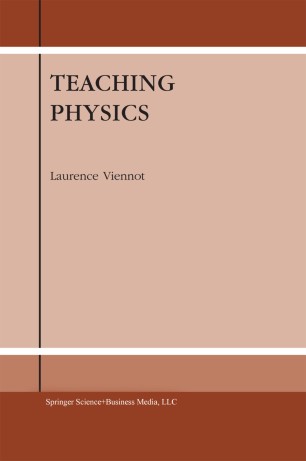 Everywhere in the world, except, for the time being, in some Asian countries, young people are losing interest in science. This disenchantment with science studies is particularly strong in the United States, but has affected Europe, and France especially. Official statistics confirm this, and I can add a telling example of my own. When I began teaching physics at Grenoble University in 1960, there were some 350 students studying to be electrical engineers. Today, 57 students are enrolled in the Physics Maitrise programme at the Joseph Fourier University in Grenoble, and 15 of them are foreign students. In that time interval, the total number of students enrolled in institutes of higher learning in mainland France rose from 309 700 (in 1960-1961) to 2 111 100 (in 2000-2001). If we look at what happened in the USA, to try to avoid making the same mistakes, there is indeed a strongly antiscientific trend in that society, of which the "Politically Correct Movement" is the most extreme manifestation. Yet this movement has profoundly influenced the humanities departments of American universities, and the persons responsible for training teachers. There is a risk that similar negative effects will show up in France, where many primary school teachers have a background in the humanities, and often have no scientific culture at all. c. P. Snow's famous pamphlet on the "two cultures" was published in 1959, but is still exceedingly topical and should be recommended reading in all teacher training institutes.