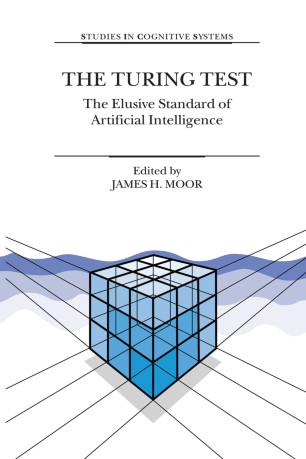 The Elusive Standard of Artificial Intelligence

In 1950 Alan Turing (1912-1954) published his famous article, "Computing Machinery and Intelligence" in the journal Mind. This article is arguably the most influential and widely read article in the philosophy of artificial intelligence. Indeed, most of the debate in the philosophy of artificial intelligence over the last fifty years concerns issues that were raised and discussed by Turing. Turing's genius was not only in developing the theory of computability but also in understanding the impact, both practical and philosophical, that computing machinery would have. Turing believed that computers, if properly designed and educated, could exhibit intelligent behavior, even behavior that would be indistinguishable from human intelligent behavior. His vision of the possibility of machine intelligence has been highly inspiring and extremely controversial. In this classic article Turing presented his well known imitation game and predicted that about the year 2000 "an average interrogator will not have more than 70 per cent chance of making the right identification after five minutes of questioning" in the imitation game. Based on the results of the Loebner 2000 contest and the accomplishments in the field of AI, as impressive as they are, Turing's prediction remains unfulfilled.