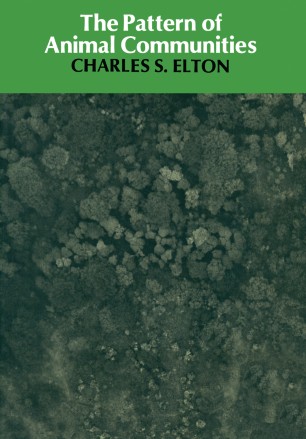 THE ECOLOGICAL SURVEY on which this book is based began to be planned in 1942, and since 1945 has been mainly centred upon Oxford University's estate at Wytham Woods, where a rich series of habitats from open ground and limestone to woodland with many springs and marshes interspersed occupies a hill set in riverine surroundings. Here biological research workers from the University have accumulated a considerable body of knowledge, some of which I have arranged in a general setting that allows one to comprehend some of the inter-related parts of the whole system. It is also intended to provide a framework for understanding animal communities elsewhere. The ecological inquirer is, more than most scien­ tific people, apt to fmd himself lost in a large labyrinth of interrelations and variables. The dictionary defmes a labyrinth as 'an intricate structure of inter­ communicating passages, through which it is difficult to fmd one's way without a clue'. This could equally be a figurative description of plant and animal communi­ ties. The present book seeks to provide a plan of construction of the labyrinth and a few new clues that may help the inquirer to know where he is on the gene­ ral ecological map. In presenting this blue-print of animal communities I have avoided giving long lists of species such as the botanist, with his smaller kingdom, can handle fairly well.