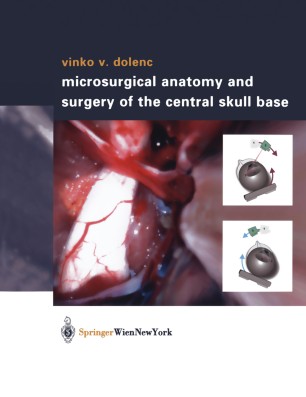 The emergence over the past several years of space plasma simula­ tions as a distinct field of endeavor, rather than simply the somewhat startling offspring of plasma physics, computer simulations and space observations, has necessitated a concentrated effort at interdigitat­ ing its parent and component fields. After several years of working the benefits of a well-defined interactive community of those without working in the field, a group of those who had gained greatly from setting up joint research projects and other lines of communication, arranged to further these gains by setting up the First International School for Space Simulations, which was organized by Kyoto University and held in Kyoto, Japan in November 1982. Its unqualified success led to the organization of the second such School, this time by the University of California, Los Angeles, and held in Kapaa, Kauai, Hawaii. The Second International School for Space Simulations drew some 175 attendees from around the world; the distribution of attendees approached the targeted equal representation by established investi­ gators and graduate students/beginning investigators. This strong attendance by graduate students and beginning investigators was due to the generous support of a number of funding agencies from the United States and Japan as well as international scientific organizations.