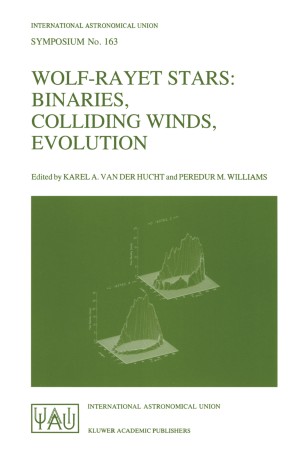 A New Generation of Catalysts

`This is one of the first texts to deal with this significant and growing area in metal catalysed reactions. Not only does it fill a usefulniche, but it fills it well, and can be thoroughly recommended both as an introduction and as a handbook for anyone working in this important field.'
Journal of Organometallic Chemistry, 304 (1986)
`The most comprehensive single review ever published of supported metal complexes, including polymer-bound catalysts, has recently appeared in book form. ... This eleven chapter, 318 page text is well written and well organized.'
Polymer News, 1986
`Though there have been a number of comprehensive reviews on the subject of supported metal complex catalysts, as well as a number of critical book chapters, this is the first full text devoted entirely to this subject. For this reason alone it is a book which should be acquired by those active in this and related areas ... a work of this depth and it is a tribute to Professor Hartley that he has achieved this.'
Reactive Polymers