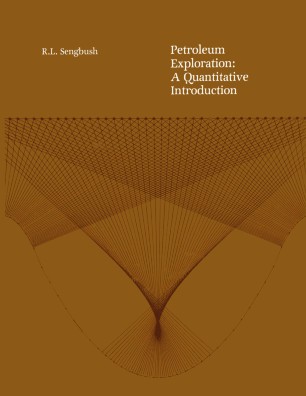 This book is about exploration for oil and gas and focuses particularly on seismic exploration in the hunt for hydrocarbons. The first part, "The Hunt for Hydrocarbons," gives general background informa­ tion, with an introductory chapter on the beginnings of the oil business followed by three chapters that in­ clude elements of petroleum geology, geophysical methods, and drilling and logging. The second part, "Seismic Exploration for Hydrocarbons," consists of two chapters that describe rudiments of the seismic method and velocity measurements; two chapters dis­ cussing theory based on wave propagation and the convolutional model; and a chapter devoted to each of the three phases of seismic exploration: acquisi­ tion, processing, and interpretation. I have concen­ trated on seismic exploration because most of the oil and gas that has been found has been located by this method, and it is the only method that has the poten­ tial for the increased precision needed in what Hal­ bouty (1982) calls "the deliberate search for the subtle trap. " In contrast to elementary and introductory books that present the seismic method superficially and qualitatively, this book develops the method quanti­ tatively, using only elementary mathematics (algebra and trigonometry), so that readers should be able to do things afterwards that they couldn't do before, and thereby get a deeper appreciation of the business of hunting for hydrocarbons. The book also probes into some sophisticated topics that wouldn't be mentioned IX x use in short courses at a variety of levels.