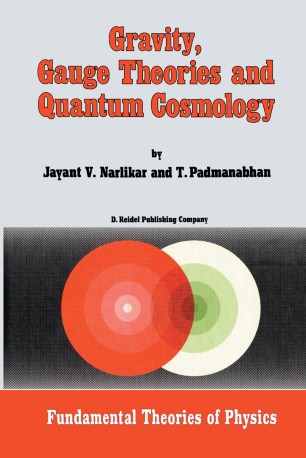 For several decades since its inception, Einstein's general theory of relativity stood somewhat aloof from the rest of physics. Paradoxically, the attributes which normally boost a physical theory - namely, its perfection as a theoreti­ cal framework and the extraordinary intellectual achievement underlying i- prevented the general theory from being assimilated in the mainstream of physics. It was as if theoreticians hesitated to tamper with something that is manifestly so beautiful. Happily, two developments in the 1970s have narrowed the gap. In 1974 Stephen Hawking arrived at the remarkable result that black holes radiate after all. And in the second half of the decade, particle physicists discovered that the only scenario for applying their grand unified theories was offered by the very early phase in the history of the Big Bang universe. In both cases, it was necessary to discuss the ideas of quantum field theory in the background of curved spacetime that is basic to general relativity. This is, however, only half the total story. If gravity is to be brought into the general fold of theoretical physics we have to know how to quantize it. To date this has proved a formidable task although most physicists would agree that, as in the case of grand unified theories, quantum gravity will have applications to cosmology, in the very early stages of the Big Bang universe. In fact, the present picture of the Big Bang universe necessarily forces us to think of quantum cosmology.