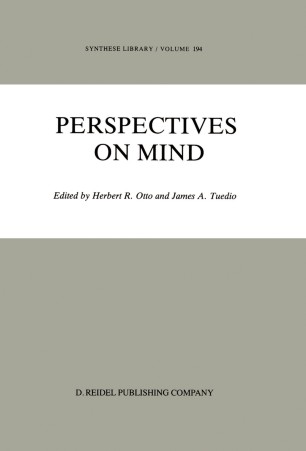 Phenomenology and analytic philosophy have skirmished often, but seldom in ways conducive to dialectical progress. Generally, the skirmishes seem more "political" than philosophical, as when one side ridicules the methods of the other or criticizes the viability of the other's issues and assump­ tions. Analytic interest in third person objectivity is often spurned by Continental philosophers as being unduly abstract. Continental interest in first person subjectivity is often criticized by analysts as being muddled and imprecise. Logical analysis confronts the power of metaphor and judges it "too ambiguous" for rigorous philosophical activity. The language of metaphor confronts the power of logical analysis and deems it "too restric­ tive" for describing the nature and structures of authentic human exper­ ience. But are the two approaches really incompatible? Perhaps because each side of the "divide" has been working at problems largely uninteresting to the "opposition" it has been easy to ignore or underestimate the importance of this issue. But now each side is being led into a common field of problems associated with the nature of mind, and there is a new urgency to the need for examining carefully the question of conceptual compatibility and the potential for dialogue. Analytic thinkers are typically in the business of concept clarification and objective certi­ fication. Continental philosophers employ introspection in the interest of a project of description and classification that aims to be true to the full subtlety and complexity of the human condition.