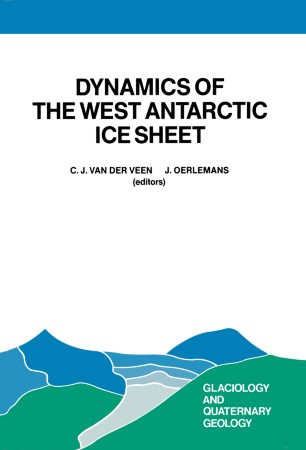 Few scientists doubt the prediction that the antropogenic release of carbon dioxide in the atmosphere will lead to some warming of the earth's climate. So there is good reason to investigate the possible effects of such a warming, in dependence of geographical and social­ economic setting. Many bodies, governmental or not, have organized meetings and issued reports in which the carbon dioxide problem is defined, reviewed, and possible threats assessed. The rate at which such reports are produced still increases. However, while more and more people are getting involved in the 'carbon dioxide business', the number of investigators working on the basic problems grows, in our view, too slowly. Many fundamental questions are still not answered in a satisfactory way, and the carbon dioxide building rests on a few thin pillars. One such fundamental question concerns the change in sea level associated with a climatic warming of a few degrees. A number of processes can be listed that could all lead to changes of the order of tens of centimeters (e. g. thermal expansion, change in mass balance of glaciers and ice sheets). But the picture of the carbon dioxide problem has frequently be made more dramatic by suggesting that the West Antarctic Ice Sheet is unstable, implying a certain probability of a 5 m higher sea-level stand within a few centuries.

` All in all this is splendid book. It brings together different viewpoints and presents a `state of the art' account of the dynamics of the West Antarctic Ice Sheet. It opens up new horizons both within glaciology as a whole and in Antarctica. Quaternary scientists owe a great debt to the editors for their initiative in holding the workshop and producing a high quality book of the proceedings. '
D.E. Sugden in Boreas, 17, 1988